Knowing the pace and breadth of innovation is increasing, we enable our clients to change with the times with a sense of confidence. We help you see many possibilities, mindful of lessons learned.

What started in 1996 as a boutique venture firm, connected us with amazing entrepreneurs, venture funds, enterprise venture groups and acquisition teams, angels, incubators, universities and family offices. In 2001, we started building a university MBA network to help students learn about private equity.

Starting in 2015, we are leveraging our 18 years of VC networks and 14 years of university programming to launch a new research business called G51 Amplify. We help our clients connect to interesting and strategic businesses, people and technology.

We are not raising a new venture fund but rather leveraging the assets of our combined client base to connect preparation with opportunity. Our partners and extended team continue to participate in direct investing.

The goal over the next 15 years is to impact the creation of 1 million jobs by matching wants and needs. Our practice of  “Pay-It-Forward” and nurturing our career long networks make it possible. 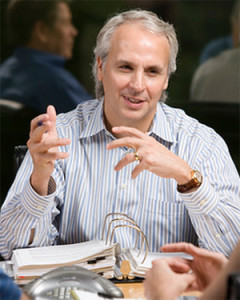 Mr. Garza is leveraging his history, expertise and resources to build a global network of Universities, Students, Startups, Industry and Family Offices to speed up the pace of Innovation and Job creation with his work at G51 Amplify. The G51 Venture Scholars Program is currently a national initiative in place at 13 top graduate school programs and growing. From Austin to Raleigh-Durham to Boston and Chicago and west to Palo Alto students are learning and collaborating about promising Startups and helping the Startups find referrals, advice and funding. There are over 200 Venture Scholar alumni working in amazing careers at leading companies across the country and internationally. The intellectual horsepower of the cohorts and academic support in the program coupled with the exposure to raw American startup ingenuity is driving continuous organic growth to national and global locations.

His investment and startup experience comes from being the founder and prior managing director of G51 Capital Management, LLC  where he focused on the development of all portfolio companies, syndication partnerships and deal flow. Through investing, mentoring as well as serving on portfolio boards, he assisted portfolio companies in defining and then guiding the implementation of well grounded business and marketing strategies. He applied his knowledge of successful business models; go to market strategies with business growth initiatives, capital formation planning and talent sourcing.

Active in the venture business since 1996, he has been an active leader in the venture community, including longstanding participation in National Venture Capital Association and the Texas Venture Capital Association. His firm and the companies in which he has invested have syndicated over $300 million dollars of investment from leading venture firms such as Bain Capital, Polaris Ventures, Morgan Stanley, Institutional Venture Partners, Foundry Group, Floodgate, Silverton Ventures among others; as well as from corporate venture investors like Intel and HP. He has been involved in multiple acquisitions of his portfolio companies by Fortune 500 companies including Cisco, ADP, Prudential, SAP and others. 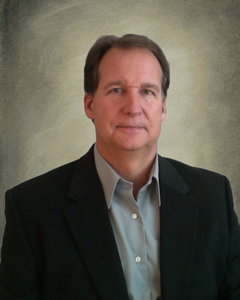 Mr. Kennedy is a seasoned software executive who has made a career of developing disruptive technologies that solve big, business challenges. With extensive database design and enterprise security knowledge, he pioneered the areas of identity management and virtualization management software development.

Currently, Mr. Kennedy enjoys advising early stage start-ups, spending time as an advisor to several early-stage companies and serving as a mentor for the TechStars program. He is also active in the local university community where he spends time judging business plan competitions at the McCombs School of Business at the University of Texas, teaches classes in marketing and entrepreneurship at the Munday School of Business at St. Edwards, and is on the advisory council of School of Business at Concordia University. 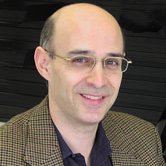 Ed has over 20 years of high-tech executive experience in product development, marketing, sales and operations for Fortune 500 companies and start-ups.

He has served as VP of Solutions Marketing at SUN (now Oracle) as well as President of Parrot, a French wireless innovator of drones (UAVs) and smartphone accessories. Ed was also Global Marketing Director at Motorola for the 1st generation RAZR platform and has worked with seven high-tech startups from seed stage through IPO and acquisitions. He is a Mentor at the Capital Factory, Techstars and the International Accelerator.

Ed is a member of Central Texas Angel Network (CTAN) and serves on the Board of Advisors for SXSWedu and several Edtech, Mobiletech and SaaS startups. As a contributor to various media, he tracks mobile tech trends and has co-authored Samsung 3.0: Talent, Technology and Timing. Ed holds a BSEE from MIT and an MBA from the University of Texas at Austin. 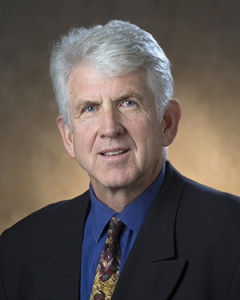 Dr. Metcalfe was an Internet pioneer at MIT starting in 1970 and in 1973 received his PhD from Harvard for “Packet Communication.” He invented Ethernet in 1973 and founded 3Com Corporation (now part of HP) in 1979. Dr. Metcalfe has received industry recognition such as the National Medal of Technology in 2005 and induction into to the National Inventors Hall of Fame in 2007. 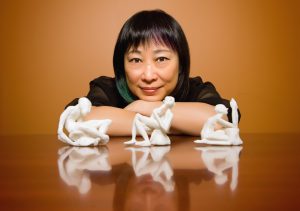 Honored in 2005 by Inc. Magazine as “The Entrepreneur of the Year”, Ping Fu describes herself as an artist and a scientist whose chosen expression is business. In 1997, Ping co-founded Geomagic, a software company which pioneers 3D technologies that fundamentally change the way products are designed and manufactured around the world. Used for repairing vintage cars at Jay Leno’s garage to digitally recreating the Statue of Liberty, Geomagic aims to enable design and production of one-of-the-kind products and services at a cost less than mass production.

Before co-founding Geomagic, Ping Fu was Program Manager of Visualization at the National Center for Supercomputing Applications, where she was a manager in the team developed and launched the NCSA Mosaic software project that led to Netscape and Internet Explorer.

Ping has been serving on the NACIE (National Advisory Council on Innovation and Entrepreneurship). She was invited as a guest of the First Lady Michelle Obama at her box for the President’s first State of Union Address. Ping was recognized in 2012 by the U.S. Citizenship and Immigration Services as an Outstanding American By Choice.

Coming to the US from China, Ping’s journey to entrepreneurship is a remarkable American dream by itself. Her childhood dream was to be an astronaut. Today her company’s software is used to ensure safe return of every NASA space shuttle. “There is a deep current of humanity in the way we approach innovation and business” she says. 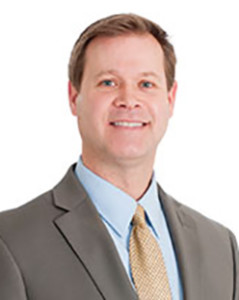 Mike has led all aspects of research and due diligence at Austin Ventures for five years. He brings exceptional analytical, research, and communications skills acquired as a venture capitalist, investing in promising companies in the mobile media, Internet technology, supply chain logistics, and business services sectors. He has been regarded for the ability to drive processes and motivate diverse cross-functional teams in his extensive career. 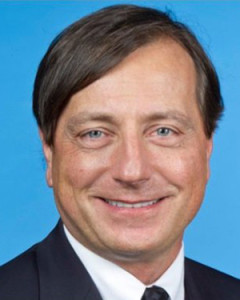 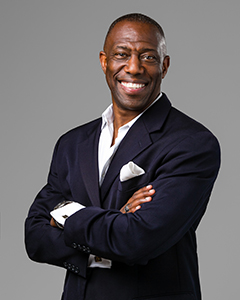 Preston is the Co-Founder/Chairman of E3 Angel Network, focused on increasing angel investment participation amongst ethnically diverse and women accredited investors as well as increasing the number of minority led startups that get early stage funding.

In August of 2015, he was appointed to the position of Entrepreneur in Residence (EIR) at the Herb Kelleher Center for Entrepreneurship in the McCombs School of Business atthe University of Texas.

Preston is a 25+ year Enterprise IT technology sales and consulting veteran, including 20 years at Dell, where he led teams responsible for driving $250M+ in enterprise product and services revenue annually.